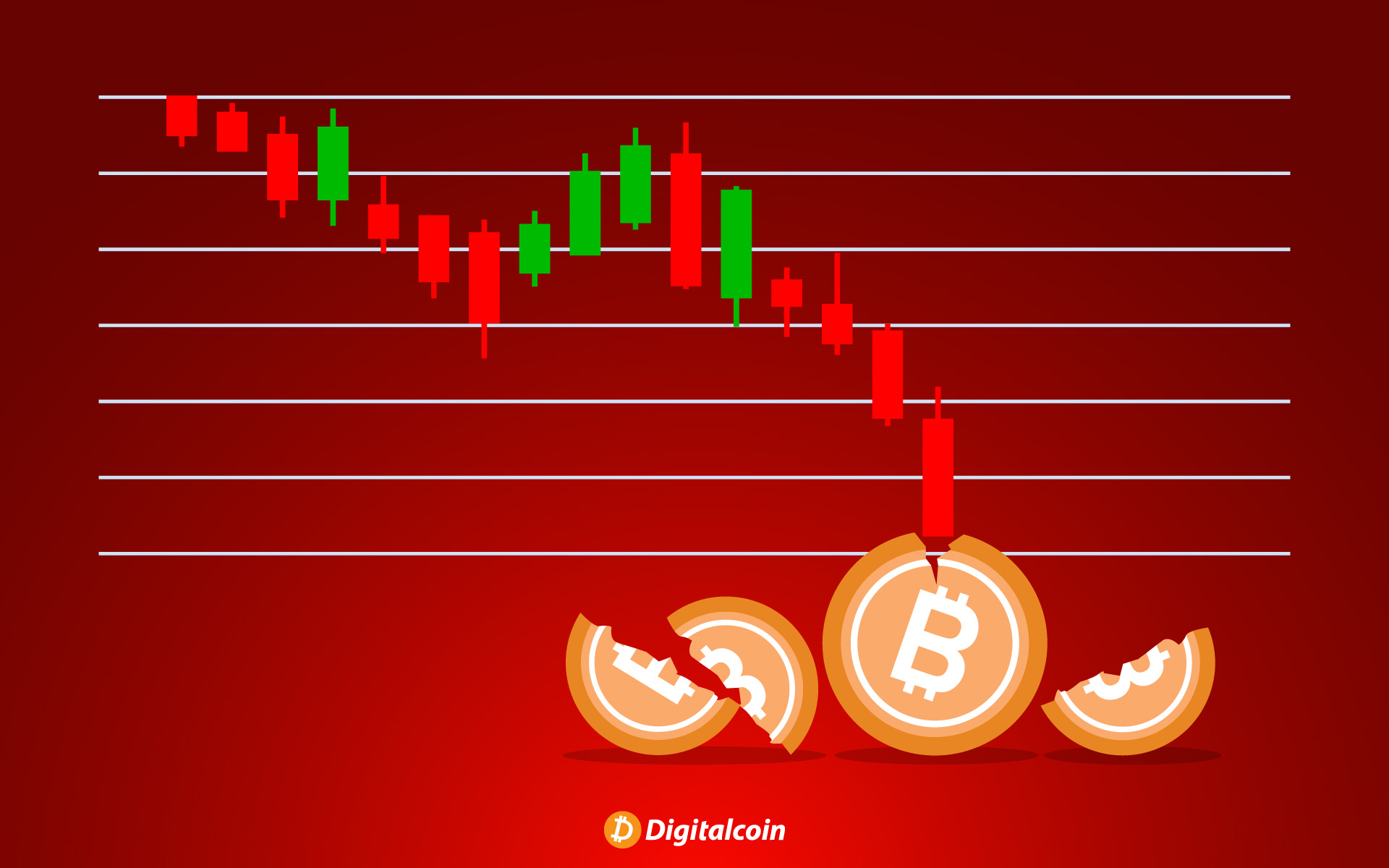 Crypto investors have been facing a terrific down face of the crypto for the last couple of months. At the time of writing today, bitcoin today’s price is $30,000, and it has dropped 40% since mid-November 2021.

Bitcoin crash, 2022 has been a very crucial year for Bitcoin and the whole crypto market, but analysts and market experts are still predicting the $100,000 price of Bitcoin. It is good, but more matter is what’s next, if not.

Bitcoin dropped below $30,000, and all leading crypto market prices are going down day by day.

Panic sellers and crypto whales can put the crypto market in big trouble.

Let’s see the causes of the crypto market crash.

A price drop of 6% occurred after the Federal Reserve announced it would fight inflation without higher rates on the date 5th April 2022, after which Bitcoin’s price fell to $34,550 and is still dropping.

On one side, interest rates increased. On the other side, the crypto market was dumped—all the top cryptocurrencies like Bitcoin, Ethereum, Solana, MANA, and many more are bleeding and testing the face of a crash.

A market expert analyzing the market personally feels that the market may touch the $29,000 support area, and after that, the market may pump in July. So, we will see greenery soon in the market as markets can reverse fast more quickly.

According to market analysts, for several weeks now, Bitcoin’s price has mainly fluctuated between $36,000 and $42,000. Inflation, geopolitical tensions, and Fed fears about tightening monetary policy are all factors behind increased market volatility.

According to the most recent inflation report, the Fed is racing to combat the 8.5% inflation in March.

The total market cap of crypto has ruined to its lowest level in ten months. The market cap decreased to $1.62 trillion over the weekend due to an additional $130 billion leaving the space. Earlier this month, it reached a low of $1.67 trillion.

At the time of writing, top leading cryptocurrencies like Bitcoin (BTC) and Ethereum (ETH) have been bleeding for eight months. Bitcoin has dropped almost 9.55%, and Bitcoin today’s price is $30,150, and Ethereum (ETH) is down by 7.65% and holds a rate of $2,419.

Several factors are causing the selloff, not just the cyclical nature of crypto markets. 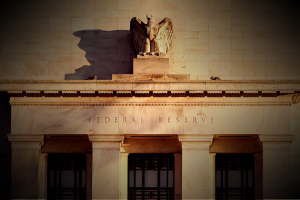 4th May, Wednesday, 2022, the U.S. federal reserve announced late at night and declared short-term interest rates by 0.5%. Since 2000, rates have increased the most. In March, interest rates increased by 0.25 percentage points for the first time since 2018.

It may change that the Fed will raise rates several times in the year itself to keep inflation rates under control.

Why did the FED increase the interest rates?

Because of the FED’s decision, fewer people will purchase products and services. As interest rates rise, people will find it harder to borrow money for new purchases, so they will not be able to spend as much.

Cryptocurrencies are under attack in certain countries.

Investors and market analysts have noticed that not all country’s governments are happy with the use of cryptocurrency mining and blockchain usage. It consumes high power and loaded computers to set complex mathematical equations that validate the transaction blocks.

China fell on foot last year and banned the financial institutions from undertaking crypto transactions and may wound up the mining procedures and miners a month after.

China is not the only country facing these challenges. In addition to Egypt, Iraq, Algeria, and Bangladesh, more than a half-dozen countries have banned all crypto. In addition, the use of crypto by financial institutions is illegal in more than thirty countries.

Some popular meme tokens are also responsible for the cryptocurrency crash.

Last year, investors and traders gained a massive 46,000,000% return on their investments in Shiba Inu and 3,500% in DogeCoin. Shiba Inu token inspired me of the Shiba Inu dog breed. As a result of these massive gains, cryptocurrencies were driven by fear of missing out (FOMO). One more surprise is that Shiba and Doge were the most searched digital cryptocurrency in the U.S. in 2021.

Indeed, even with enormous virtual entertainment following for SHIB and DOGE, the FOMO exchange has endured a reasonable shot. That is awful information for a resource class dependent on feeling and force to head higher.

As market analysts can tell, the destiny of Bitcoin is still unconvinced because of several scenarios and strategies that could recreate off. DigitalCoinPrice has made some potential outcomes for Bitcoin (BTC) from 2022 to 2025. We hope this price analysis of Bitcoin can give you a better idea of what to do in the coming years.

Every buddy is waiting for a $100,000 price hike for Bitcoin, and we hope one day it will happen. After reading this blog, if You are still planning to invest some bugs in Bitcoin (BTC) or any other trending cryptocurrency. We suggest you finance through the SIP strategy.

Our SIP Calculator will guide you on how you invest some small amount monthly instead of the whole.