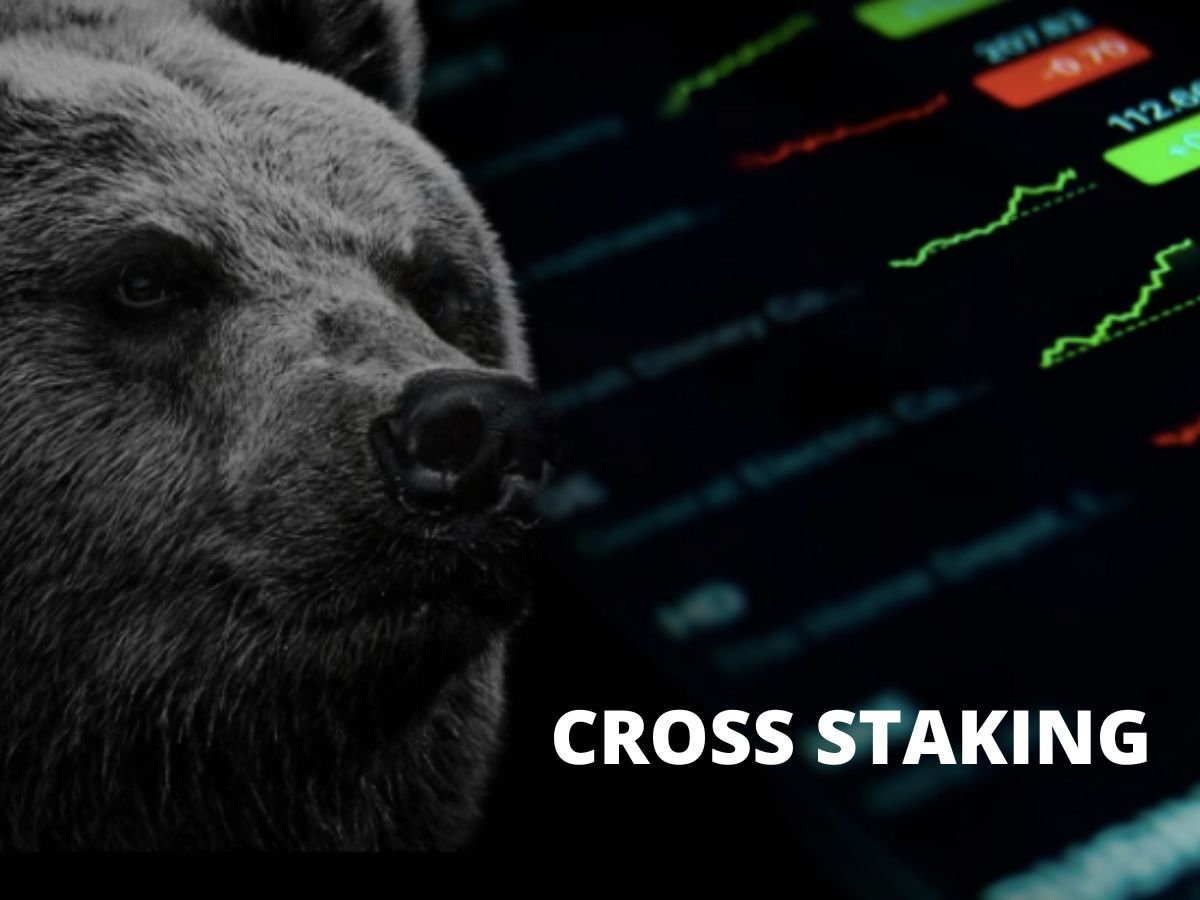 Proof-of-Work and Proof-of-Stake are the two most common consensus types in the Web3 segment. In Proof-of-Work, network participants (miners) guarantee its integrity by their computational power. Their computers generate hashes; the algorithm rewards them with PoW coins for their efforts.

Instead, in Proof-of-Stake systems, network contributors stake their assets to support this or that network validator. For doing so, they receive periodic bonuses, so-called “staking rewards.” Staking in such systems can be realized either directly or through staking providers.

While staking has a number of advantages over mining from the retail point of view (low entry barrier, no need for sophisticated equipment and unique expertise, and so on), the largest cryptocurrencies, Bitcoin and Ethereum, cannot be staked as they underpin Proof-of-Work blockchains. That is how the concept of Cross Staking emerged.

The chosen staking provider launches a purpose-made sidechain based on an improved Proof-of-Stake (PoS) consensus and binds it via a two-way link to an underlying Proof-of-Work (PoW) consensus blockchain. As a result, this two-part solution can be used for the staking of mainstream Proof-of-Work coins.

As per the estimations of Cross Staking inventors from Matrix Network cryptographic laboratory, this solution works with 0.5% to 1.5% per day payouts. Not unlike bank deposits for fiat, it works with stable APY, but this metric can be as high as 200% to 540% in annualized yield.

Choose the most advanced crypto staking provider for better rewards

Technically, the staking of PoW coins is realized through a third-party infrastructure by staking providers. Currently, Cross Staking collaborates with two of them, Prime Stake and Oreol Staking.

Oreol Staking is the largest one: it surpassed $116 million in the net volume of assets locked while the aggregated amount of rewards paid to clients exceeded $50 million. Its services are utilized by over 14,000 clients worldwide. Oreol Staking works with Bitcoins, Binance Coins, Litecoins, XRP, Dash, Ether, and ERC-20 versions of U.S. Dollar Tether (USDT) stable coin.

Prime Stake amassed over $72 million of assets from stakers in different countries. It paid more than $29 million to its clients. Its average deposit is over $8,600 in equivalent. It supports the entire stack of coins added by Oreol Staking but also accepts the TRC-20 (Tron-based) version of USDT. The platform has a 4.9/5 ranking on TrustPilot and offers a special module for premium stakers with $200,000+ deposits.

As a flexible and intuitive solution, Cross Staking might be a smart bet for a bearish market. Its rewards can mitigate the losses caused by price fluctuations during periods of increased volatility.