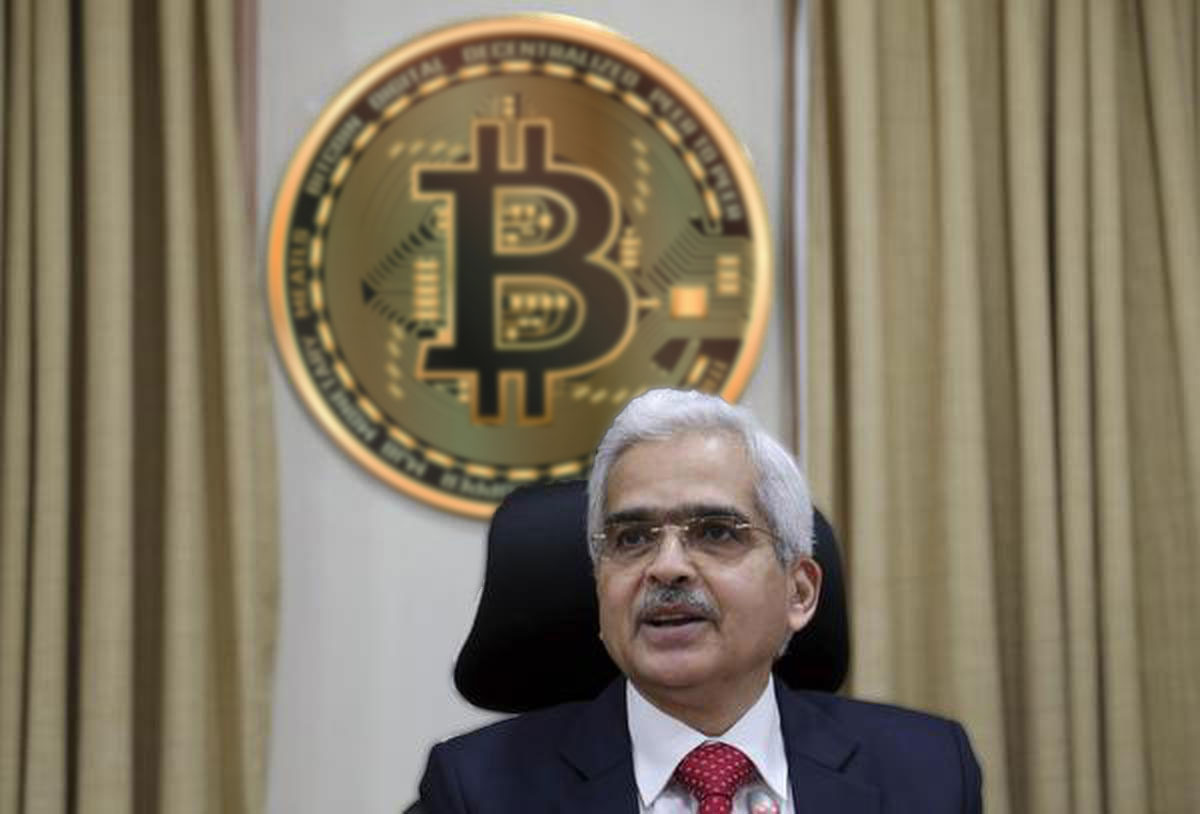 India plans to charge an 18% ‘reserve charge’ to investors on overseas platforms that invest in virtual digital assets. When a reverse charge is assessed, the recipient imposes tax liability on goods or services instead of the supplier.

An Indian investor who obtains services from an unregistered crypto exchange will become liable for the charges.

In detail, if there are any exchanges based in India, whether in foreign or Indian and is it not affected by GST essence. In this case, the Indian virtual asset receiver will be liable to pay GST based on a reverse charge, and it wil be an 18% reverse charge applied on commissions earned via crypto transactions as per the source Business Today TV.

The source added: “The lawfulness of virtual digital assets could be estimated under Schedule 2 of the Central Goods and Services Act, 2017 that lists shiftings and transactions that would constitute a collection of goods or provision of services.”

Cryptocurrencies will be included in India’s goods and services tax (GST). Investors have already paid 30% tax on crypto gains since April 1, even though the decision is expected at the next GST council likely this month.

According to Business Today’s source, “[The government] is unlikely to tax crypto based on the entire value of transactions.” Deliberations need to continue.”

The industry divides over RBI’s concerns.

Recently, RBI officials said cryptocurrency might lead to “dollarisation” within India. The president of the Central Centre for Digital Economic Policy Research, Jaijit Bhattacharya, reveals that The central bank does not have control over foreign currency concerning applying monetary policy tools in any economy.

Investors continue to have concerns about RBI’s policy on crypto. In another interview, CII president Sanjiv Bajaj said that the sector should be regulated rather than banned despite potential problems.

He advanced monitoring and regulating them and trying them out in a more controlled environment, then deciding what makes sense and what does not.