How the Gaming Industry is pioneering the Metaverse 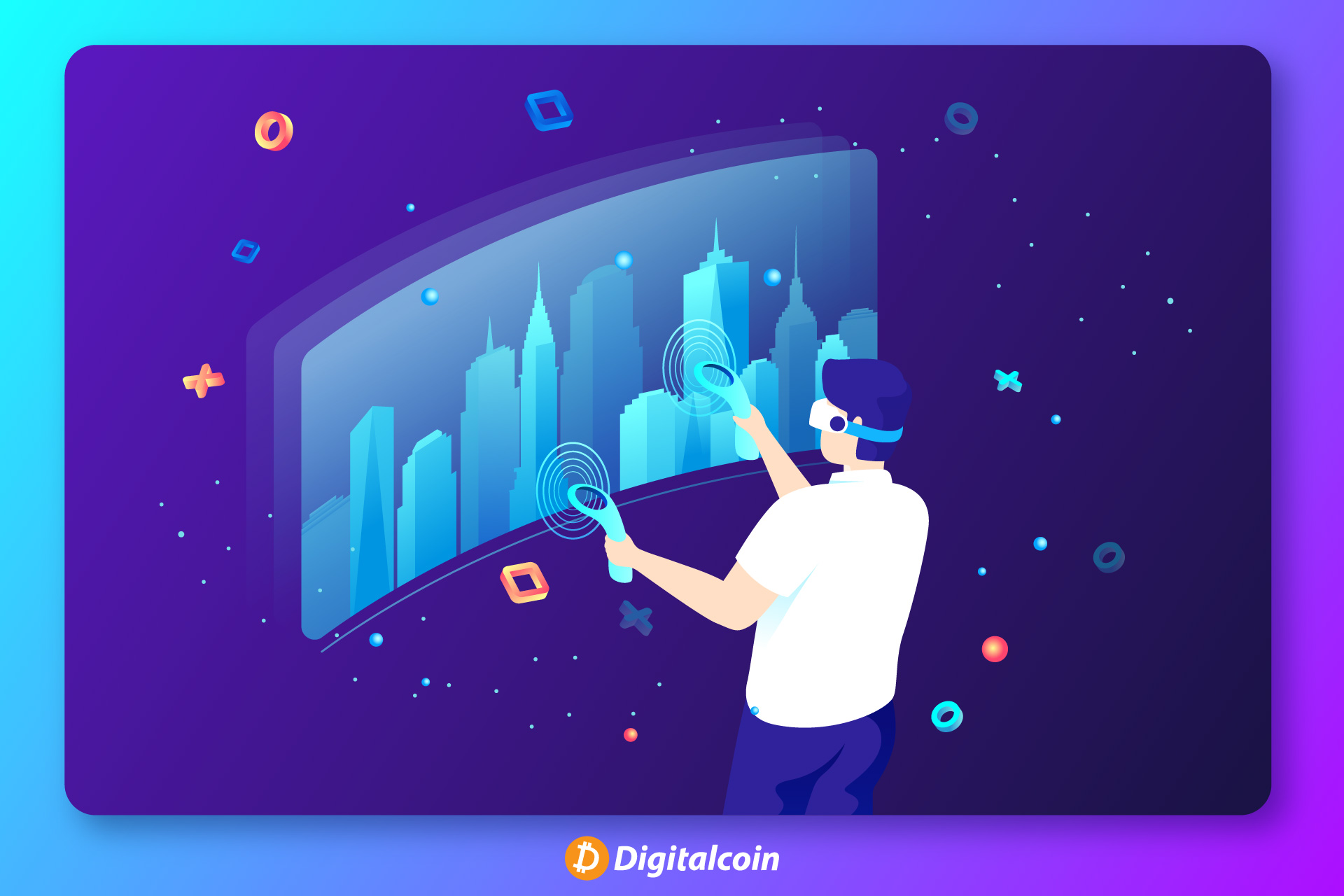 The gaming industry is no doubt a trillion-dollar innovator. For something that has always been relatively in its own lane, the next few years in this decade could see a merger of gaming with the real world through the rise of the Metaverse. This ‘Metaverse’ buzzword is something gamers are more familiar with than any other demographic in society. Today, there are many people that have had a taste of what a possible metaverse could be like, and the hunger for it is only growing today.

In 2020, most people only ever found themselves interacting with people outside their families through Zoom. While it’s nice to be able to see someone else’s face through a screen, it’s also extremely boring after a while because there’s really no way to improve interactions without the other party being in the same room.

With the metaverse, people will get to gain a more immersive experience by simulating a world online. Rather than just having a video call, there will be chances for interactions and socialization with activities that satisfy the part of the brain longing for connections.

The Metaverse and Gaming

Today, many gamers are familiar with the feelings described above, and more gamers are gravitating towards the concept. On Twitch, the world’s biggest streaming platform, Grand Theft Auto Online has skyrocketed in views since the pandemic began.

At first glance, it might seem like people just want to interact with NPCs, but in actuality, the sudden resurgence in its popularity is thanks to the Grand Theft Auto NoPixel server, a community-created experience that has players engaged in an immersive online world that simulates things beyond violence or crime.

In this world, players have jobs as police officers, bar managers and other mundane jobs. These players enjoy and recognize the value of social interactions, and the way NoPixel manages to keep them engaged is thanks to their features that keep players grounded to a sense of reality.

If you’re looking to get into GTA Online, Gamecamp.gg has cheap CD keys from safe gaming marketplaces to get you right into the action. You can get your GTA V CD key from a single trusted site today.

Fortnite has probably been on your radar once or twice thanks to their 16-year old winner of $3 million dollars back in the 2019 Fortnite World Cup, or its collaborative events with Marvel, Balenciaga and other pop culture icons.

With the metaverse, Fortnite’s role is impressive. What once started as a Battle Royale gaming experience has quickly grown into an interactive experience, and subsequently a metaverse. The most evidential example of this change is in their 2020 Astroworld Travis Scott concert held in-game. Unlike concerts held in the real world, this one had the freedom to become a complete immersive experience thanks to its presence in a video game. For the players that witnessed the live event, they shared a feeling of euphoria that they’d receive from regular concerts all in the comfort of their home.

Beyond concerts, Fortnite also has shared community-made games and adventures between players. There are player-made game modes that simulate the activities from 2021’s surprise hit ‘Squid Game’. Essentially, any experience a player might be looking for can be found in Fortnite.

The Metaverse of the future

Considering how many people have been sold on the gaming industry’s growing forms of the metaverse, it will be interesting to see how a non-gaming company like Facebook will be able to capitalize on real-world non-gamers to buy into the idea of a metaverse. So far, Facebook has approached marketing from a collaborative standpoint in the workplace. In addition to this, they’ve indicated their plans to expand this further with the presence of land and property that can be bought and sold for millions of real-world dollars. So far, the target audiences may revolve around workplaces and investors for Facebook’s iteration of Meta.

Meanwhile, Microsoft has a more subtle approach to their Metaverse with a newfound focus on selling a full experience rather than a single product. This can be seen in their newfound focus on cloud architecture and acquisitions of some of the gaming industry’s biggest companies for billions of dollars. With Microsoft’s existing experience in gaming, their metaverse is sure to be impressive for a wider demographic.

The collaborative gameplay experience you might be craving can be found in a title like It Takes Two. This game is a two-player immersive adventure that will bring you closer than ever to your Player 2 by the time it’s over. Check out Gamecamp.gg to get a cheap game key for It Takes Two from a trusted and secure marketplace.

Only time will tell if the entire world actually buys into the idea of a metaverse.  Still, it’s impressive to anticipate what is to come.