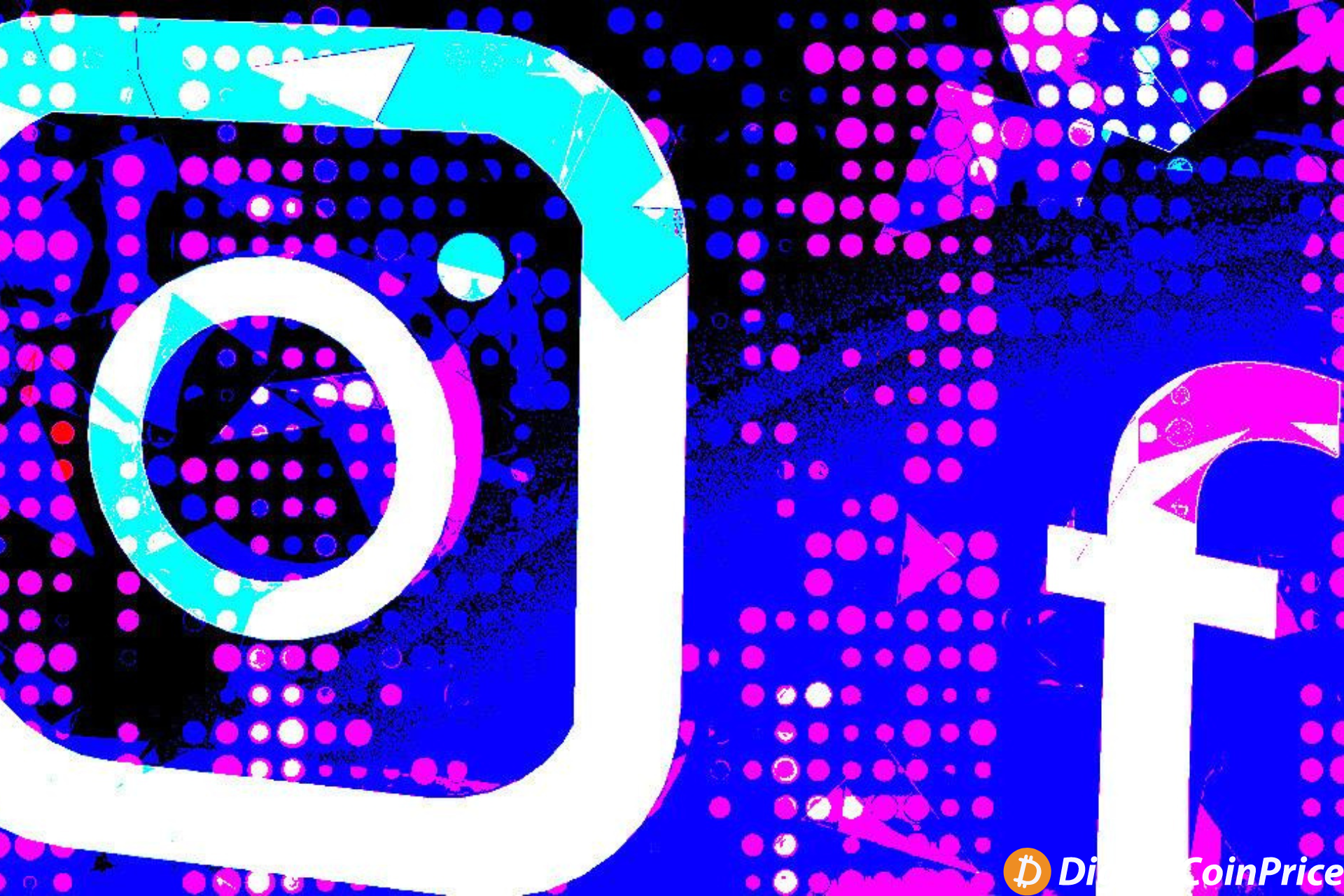 As part of a minor update, which has been in testing since May, users will be able to tag admins and collectors and cross-post digital collectibles between platforms without paying any applicable fees.

In August, Meta announced the official launch of its services allowing users to post their digital collectibles to Facebook, Instagram, and meta.io. Meta also announced plans to make its service in more than 100 countries.

The company also provides support for third-party wallets such as Rainbow, MetaMask, Trust Wallet, Coinbase Wallet and Dapper Wallet, along with support for Ethereum, Polygon, and Flow blockchains.

A number of social networkers expressed concerns about privacy and safety after pushing forward the wallet-to-Meta positioning. In April 2021, sensitive info about over 500 million Facebook users was exposed on a hacking website.

The five best uses of Ethereum, according to Vitalik Buterin

Cryptocurrency is now legal in Brazil

Among Aussies exchanges, Bitcoin is the most widely recognized cryptocurrency

The Best Cryptocurrency to Use in Online Gaming

After weeks of lull, FTX restarts paying employees and contractors

5 Warning Signs You Should Never Ignore When Investing In Cryptocurrencies

5 Real-Life Use Cases of the Ethereum Blockchain

5 Things to Know Before Investing in Cryptocurrency