BAT has introduced the digital platform for advertisements through your browser named Brave. A basic Attention Token (BAT) is a decentralized cryptocurrency on ERC-20 based on a transparent platform on digital advertising based on Ethereum(ETH) blockchain technology which comes with ($BAT) symbols. It is using to keep tracking of digital and media consumers and get their attention through several browsers. That means makers get paid through rewarding the...

BAT has introduced the digital platform for advertisements through your browser named Brave. A basic Attention Token (BAT) is a decentralized cryptocurrency on ERC-20 based on a transparent platform on digital advertising based on Ethereum(ETH) blockchain technology which comes with ($BAT) symbols. It is using to keep tracking of digital and media consumers and get their attention through several browsers. That means makers get paid through rewarding them while they can get users' attention, and users will get paid while they pay attention to an advertisement by watching it.

What do you think about the Basic Attention Token today?

What Is Basic Attention Token (BAT)?

BAT was founded by Brendan Eich, a co-founder of Mozilla and Firefox and an inventor of javascript. It was built to improve security and efficiency in digital advertising by using blockchain technology.

I'll show you the basic structure of BAT working.

Advertisers(Client): Select one attractive advertisement space in $BAT to get noticed by users.

Content Creator(Publishers):  will get received some revenue in $BAT through advertisement.

Users: Get paid in $BAT while they watch advertisements. For instance, users will receive some share of advertisements through separate ad slots.

BAT using Brave Browser called a web browser and made by the same team who created token. Brave is faster than others, and it's free. It is the only one that serves advertisements.

You can signup for the brave reward program, allowing users to pay to reward in BAT if you watch advertisements.

You can track the BAT. Brave provides a Micropayment Ledge or any other wallet such as Ledger Nano S or MyEtherWallet. By using these wallets, you can store your BAT and start dealing in advertisements. The idea is that the Brave Micropayments Ledger will allow advertisers, publishers, and readers to enter into smart contracts to deal with payments between clients, content makers, and users.

How Many Basic Attention Token (BAT) Are There in Circulation?

Currently, the overall market cap is 1.5 billion. So, it will never exceed it. On the other hand, the BAT team holds 500 million tokens aside to promote BAT in the future, and 200 million has been stored for BAT team members. In mid of 2017, $BAT completed the ICO(Initial coin offering) by Brave and selling 1 billion BAT, raised more than $35 million in just 30 seconds.

What Makes BAT Token Unique, and how it works?

The way to earn BAT from your BAT browser is: While you download a brave browser, you can select Brave rewards from goes into the setting.

Let me explain how it works precisely once you have completed your setting and browsed to watch advertisements. Now you pay attention to Ads. You can hear some BAT and creators, who create advertisements, also get some reward in BAT.

BAT paid through Uphold platform. There will be some charge to transfer your BAT. initially. No identity verification is required in Brave rewards, but if you want to withdraw or deposit more than $1000, you have to complete your KYC.

The reward feature is only available in Brave Browser. Some points to know that third-party advertisements are not allowed in Brave Browser, and you can do native integration with Tor. Using BAT, you can deal with Ad space in Brave.

Where can I buy Basic Attention Token (BAT)?

There are countless ways to buy (BAT). But, we have many global exchanges where we can purchase BAT. I do mention some genuine and user-friendly traders.

You can use the brave wallet, and purchase BAT  using credit and debit cards.

You can also buy BAT through BTC, LTC, and ETH. 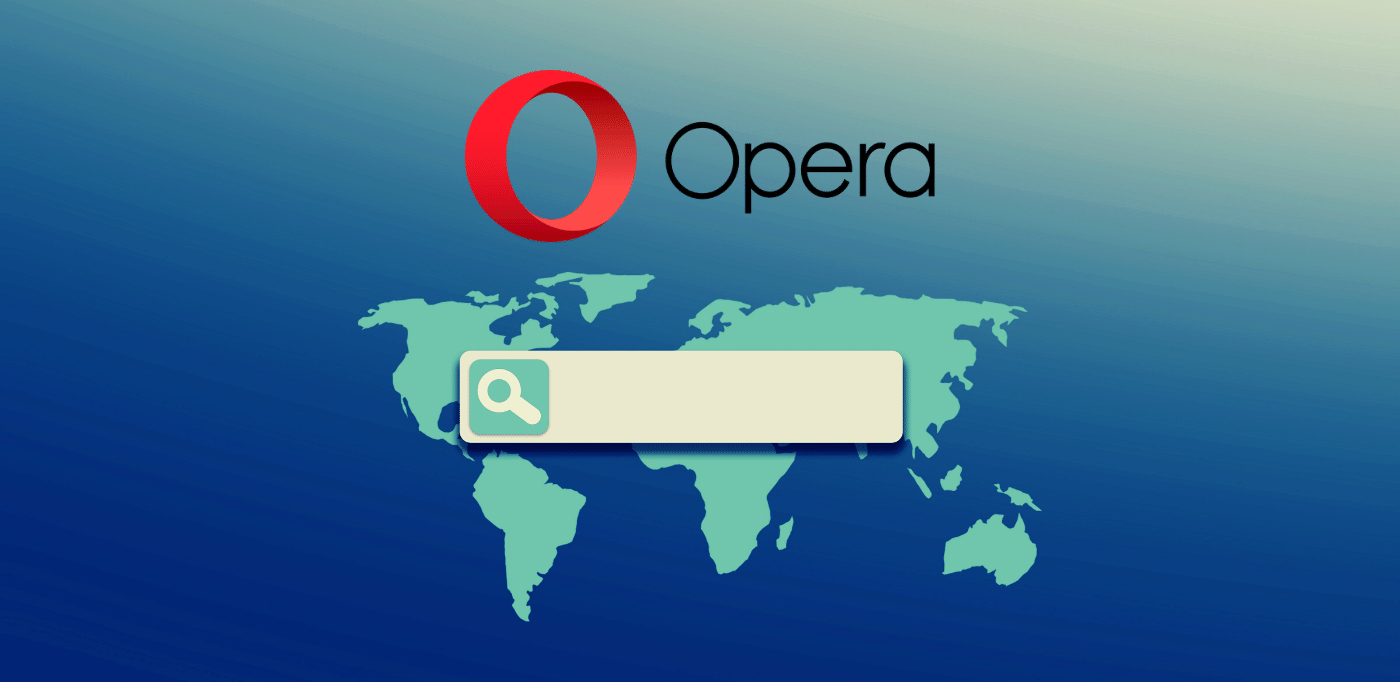 Opera, the Norwegian-based company behind the popular so-named internet browser, has launched a beta version of its Crypto Browser Project. Featuring...

BAT Price In Other Fiat Currencies