Internet Computer (ICP) token exists as a digital token or cryptocurrency where users can create multiple applications, web-based services, and websites. The Dfinity Foundation created the Internet Computer and many big investors and firms are involved, like Polychain Capital and Andreesen Horowitz. An Internet computer is a blockchain-powered public network that provides the ultimate environment to run smart contracts that reduce computing power. I...

Internet Computer (ICP) token exists as a digital token or cryptocurrency where users can create multiple applications, web-based services, and websites. The Dfinity Foundation created the Internet Computer and many big investors and firms are involved, like Polychain Capital and Andreesen Horowitz. An Internet computer is a blockchain-powered public network that provides the ultimate environment to run smart contracts that reduce computing power. It is a layer-1 protocol, and cryptocurrency uses a way to re-create a web in a decentralised form and extend the functionality of the internet. Internet Computers (ICP) came into the news and currently, it comes under the world's top 10 valuable cryptocurrency by market capitalization. The founder of Internet Computer says the projects can challenge the internet big bull such as Facebook, Google, and Amazon.According to the Dfinity Foundation, the internet computer (ICP) is tinier as crypto and more as a network that uses blockchain technology to power up the applications.

What do you think about the Internet Computer today?

The Internet Computer is based on a four-layered consensus mechanism based on proof-of-stake(POS). it is a mixture of beacon layer, identity layer, notary layer. These layers are secured and resistant to attackers.

These all things are handled by the most experienced computing engineers, cryptographers and researchers.

Who created the Internet Computer?

Internet Computers was founded by the Dfinity foundation in the year 2016 Williams. He is a serial entrepreneur and is a chief scientist of the Dfinity Foundation group. He started with 188 employees in the U.K, U.S.A, Japan, and Germany with three research centres in Zurich, Palo Palo, Calif, and San Francisco. There are many big investors involved in Dfinity Foundation to manage the network and foundation.

What makes the Internet Computer unique?

There are a total of three reasons which make Internet Computers unique among different players.

Permission to create software on the internet: The network allows anybody to develop an application.

It runs on a decentralized network instead of the cloud: according to the founder of Dfinity, Dominic Williams says other blockchains run on the cloud, but Internet Computers run on a dedicated hardware setup.

It's fast: during the transaction, cryptocurrencies may take 30 min or maybe more. Dfinity runs on web speed which is faster than others.

All in all, ICP has big investors and the world's best team members as well. So, a sort of seal of approval makes it a more valuable and unique cryptocurrency.

How to buy an Internet Computer(ICP)?

The Internet Computer(ICP) was recently launched, and it's already becoming very famous nowadays. ICP is one of every top exchange, and buying from the top exchange is safe and secure. You can buy ICP from USD or any other stable cryptocurrency like USDT, BUSD, and numerous others. If an exchange doesn't support your fiat currency, you can choose the P2P option to purchase any crypto stable coin, and after that, you can buy ICP. We are listing down some world's top exchanges where you can buy ICP or any other token or coins.

After purchase, you can use any software wallet or hardware(physical device) wallet to secure your tokens. If you are a long time holder, any wallet is the best option for tokens to secure your crypto. 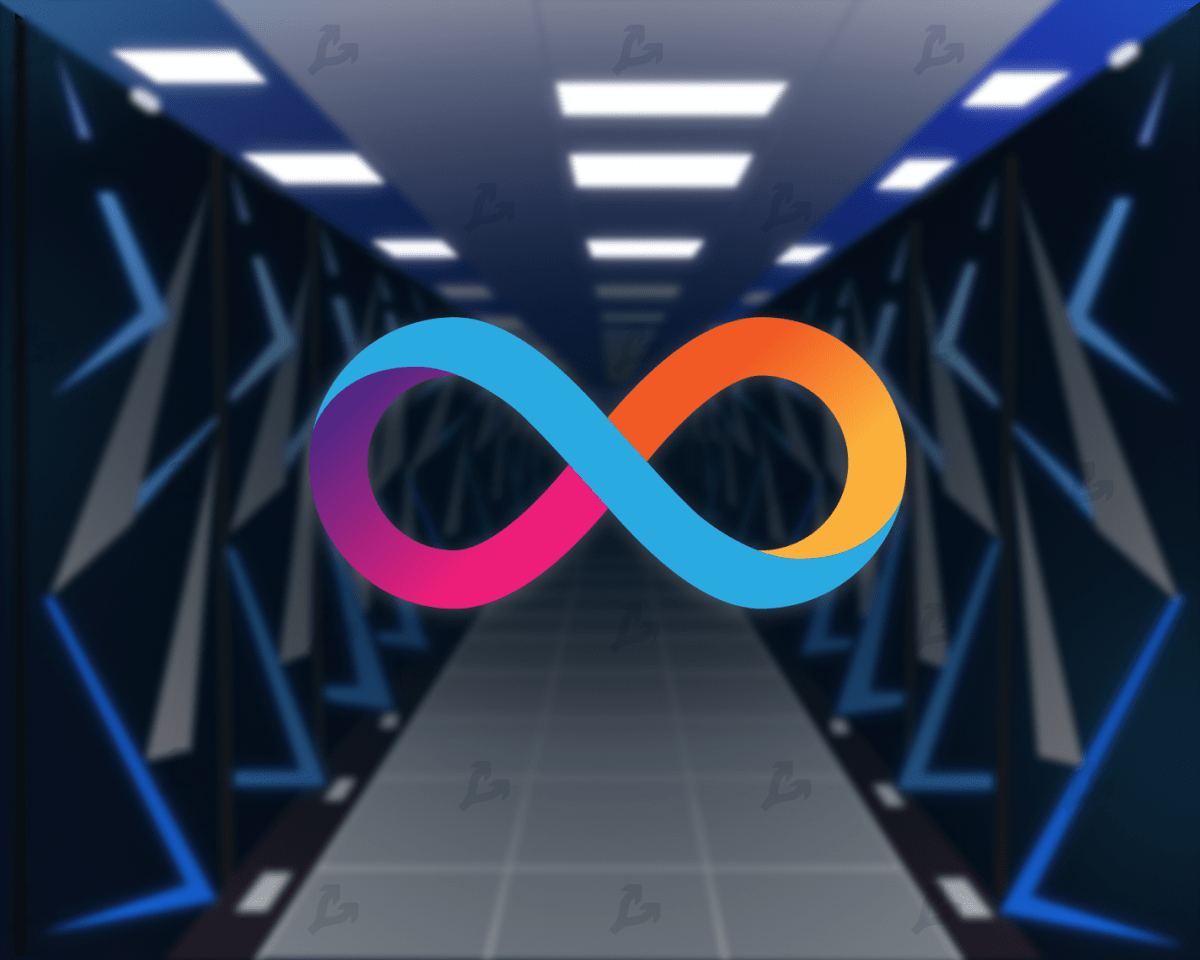 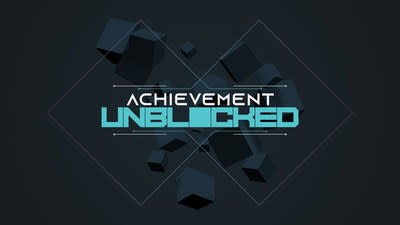 United Esports, the leading esports media and marketing organization, and the DFINITY Foundation, the developers of the Internet Computer, announced today...

ICP Price In Other Fiat Currencies