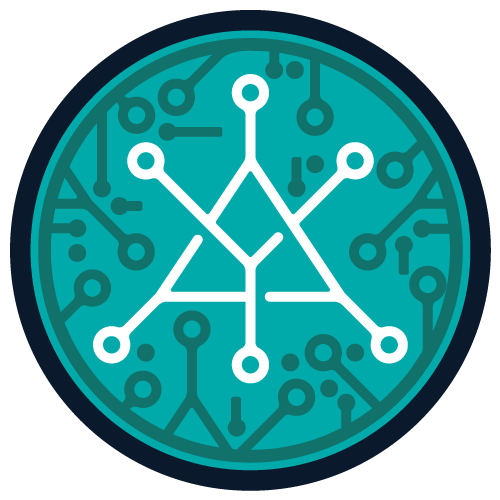 What do you think about the SafuYield Protocol today?

Using a crypto portfolio tracker has become more convenient than it was in the past. This tool enables you to keep track of your crypto assets. As an example, you have acquired SafuYield Protocol at different prices, which makes it difficult to identify the individual purchasing prices. A portfolio tracker lets you identify profit and loss. Also organise it.