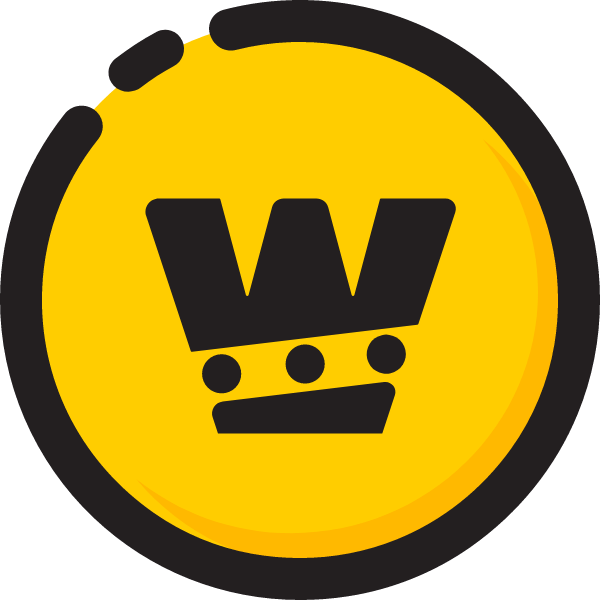 What do you think about the WAM today?

The current WAM price is $0.0257. In the last 24 hours, WAM price has gone up by -0.35%. The cryptocurrency market is volatile and never predicts its price movement, and it requires expertise and knowledge, and it is such a problematic take. Let's look at what our experts and market analysts discuss regarding future WAM price prediction.

Using a crypto portfolio tracker has become more convenient than it was in the past. This tool enables you to keep track of your crypto assets. As an example, you have acquired WAM at different prices, which makes it difficult to identify the individual purchasing prices. A portfolio tracker lets you identify profit and loss. Also organise it.

By exchanging WAM against fiat currencies (such as the U.S. dollar or Japanese yen) or using them as payment for goods and services, WAM can be earned or received in various ways. WAM considers as the most popular cryptocurrency, and on the other side, USD is the most demanding fiat currency globally. Today, almost every fiat currency has been paired with the WAM, including WAM to PHP, WAM to INR, WAM to NGN, WAM to THB, WAM to CAD, WAM to PKR, WAM to IDR , WAM to EUR , WAM to AUD , WAM to BDT and many more in the queue. The given all are fiat currency and the most widespread pairs in the market.

There are many altcoins in the market, and investors need to clear out how altcoin differs from WAM and what it can offer by comparing all altcoins with WAM(WAM). Some are StaFi vs WAM, ImageCash vs WAM, Crypviser vs WAM, ARTH [polygon] vs WAM, Last Survivor vs WAM, FantasyToken vs WAM, GreenPower vs WAM, Bankroll Network vs WAM, Martian DAO vs WAM, Lobis vs WAM.