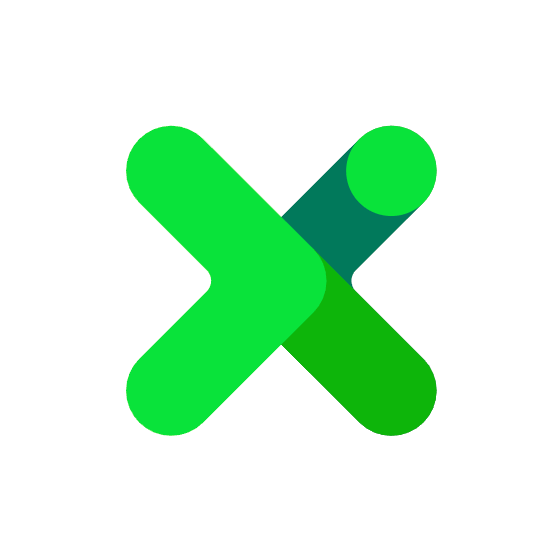 What do you think about the xDAI today?

By exchanging xDAI against fiat currencies (such as the U.S. dollar or Japanese yen) or using them as payment for goods and services, xDAI can be earned or received in various ways. xDAI considers as the most popular cryptocurrency, and on the other side, USD is the most demanding fiat currency globally. Today, almost every fiat currency has been paired with the xDAI, including xDAI to PHP, xDAI to INR, xDAI to NGN, xDAI to THB, xDAI to CAD, xDAI to PKR, xDAI to IDR , xDAI to EUR , xDAI to AUD , xDAI to BDT and many more in the queue. The given all are fiat currency and the most widespread pairs in the market.

There are many altcoins in the market, and investors need to clear out how altcoin differs from xDAI and what it can offer by comparing all altcoins with xDAI(xDAI). Some are Contentos vs xDAI, Island Coin vs xDAI, Beacon ETH vs xDAI, DogeKing vs xDAI, WeStarter vs xDAI, SoPay vs xDAI, GermanCoin vs xDAI, Bitcoin Banana vs xDAI, AstroBirdz vs xDAI, Meta Car vs xDAI.