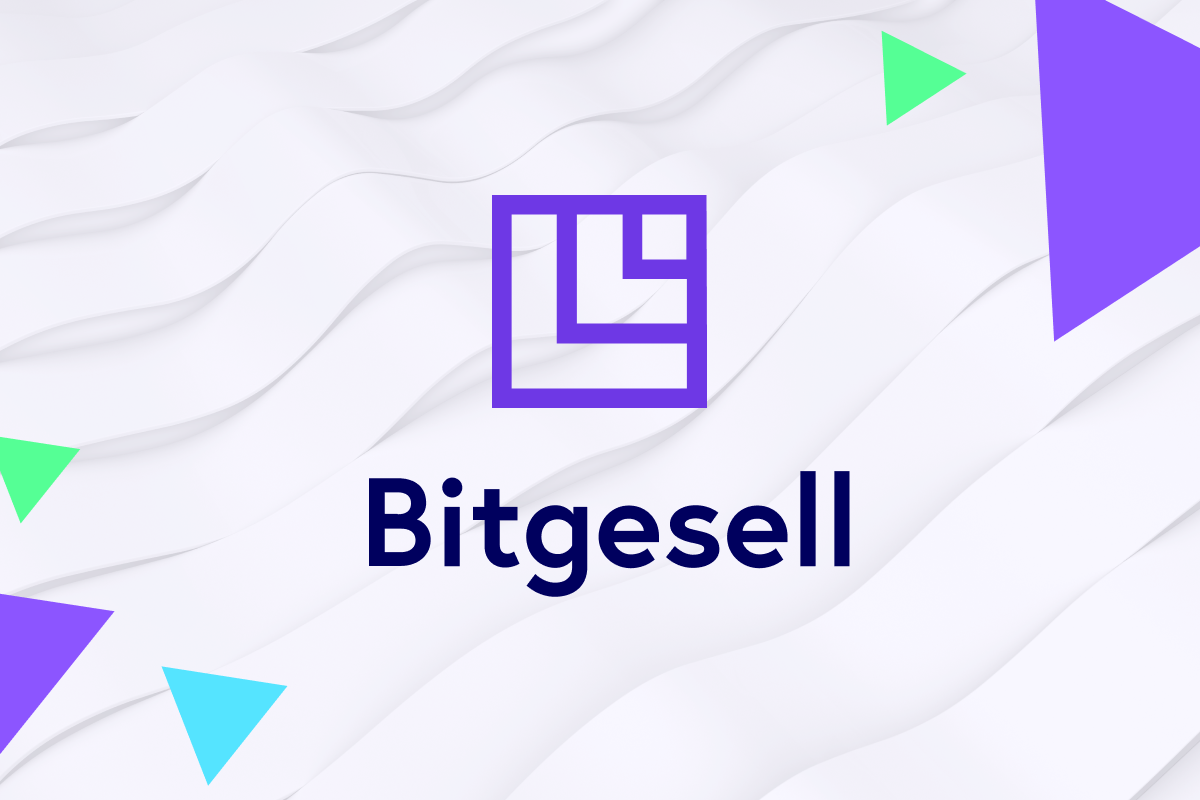 By addressing some of Bitcoin’s shortcomings, Bitgesell is an ecosystem centered around digital gold. As part of the platform’s evolution, it implements a futuristic model of Bitcoin and accomplishes this in a shorter period than it would have otherwise taken other cryptocurrencies.

Bitgesell (BGL) is the latest created digital currency that is a successor of Bitcoin. This currency is initially made in Germany after Silvio Gesell, a German entrepreneur and theorist. He believed that most of the world’s economic problems could be handled if money was simply an instrument for exchange and not a means of storing wealth.

Digital currencies have contributed to why they are an investment asset since many people view them as an evolution of digital money. Bitgesell (BGL) offers several unique advantages beyond this inherent notion of cryptocurrencies that are outlined below:

Bitgesell is noticeably lighter than Bitcoin. In addition to being ten times smaller than Bitcoin, BGL has a block size of fewer than 400,000 bytes, making it lighter and faster.

How Is Bitgesell Different from Bitcoin

The unique halving model of Bitgesell appears to be one of the key elements that set it apart from Bitcoin, as they both rely on blockchain protocols to power them.

Despite its 90% transaction fee burn rate, Bitgesell has a faster deflationary rate. After the 21 million coins have been completely pumped into circulation, Bitcoin is only deflationary passively. In addition to Bitgesell, investors have less expensive cash (currently priced at $ $0.077) with inherent qualities that will likely put it on the top of the list.

A significant difference between Bitgesell and Bitcoin is its lighter weight and greater energy efficiency.

How does the Bitgesell coin work?

Bitcoin has twice the halving frequency of Bitcoin, causing the supply-demand imbalance to increase more and more rapidly. In addition, Bitgesell’s supply is 21 million coins, the same number as Bitcoin, yet 90% of all transaction fees are burned, enhancing the digital scarcity.

How many Bitgesell coins are there?

How much is Bitgesell coin worth?

Where to buy and how to exchange Bitgesell?

You can buy Bitgesell from the exchanges, which include:

How to mine Bitgesell coin?

In the beginning, cryptocurrency mining seemed like a fantastic idea. By verifying transactions on a blockchain using your computer equipment, you will earn crypto rewards. Once it is set up, it is passive income for you, so you need not spend much time on it.

Here is a list of mining pools where you can start mining.