Why crypto experts believe that the market will keep crashing 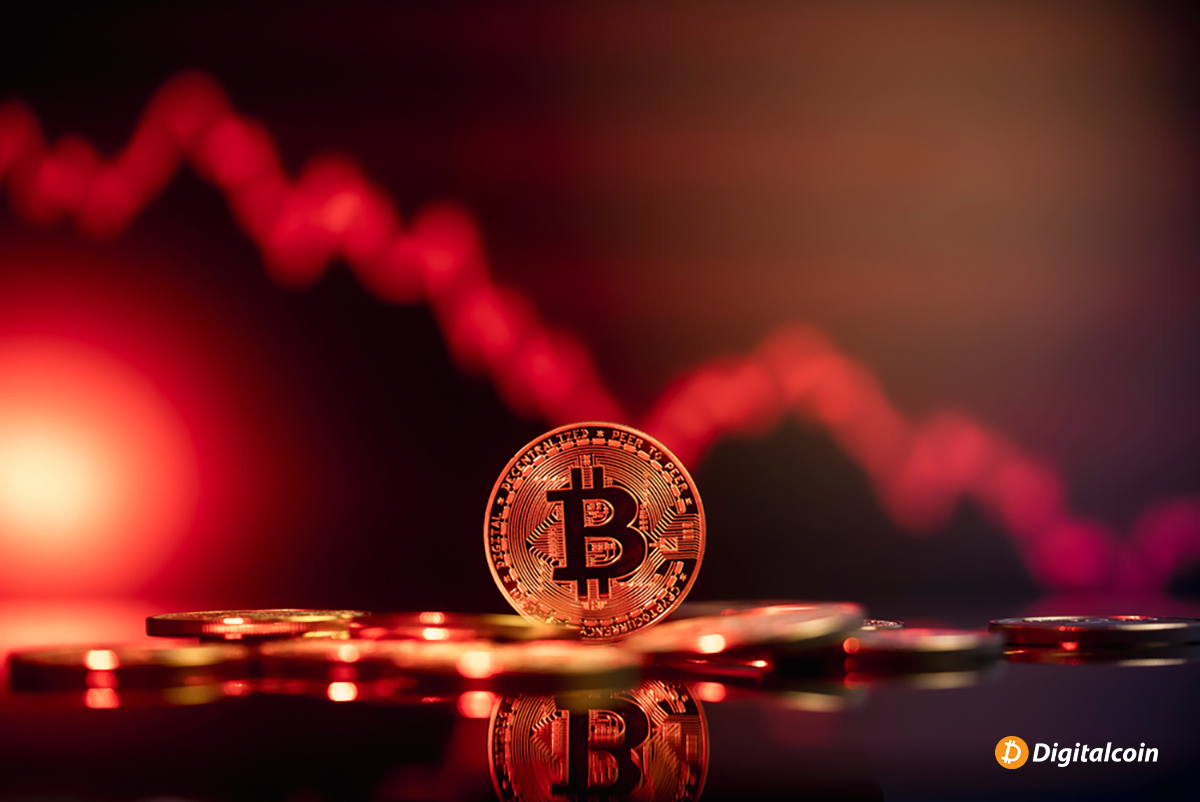 Why crypto experts believe that the market will keep crashing

In the late months of 2021, the crypto market began to crash which has not been good for investors around the world. The price of both Bitcoin and Ethereum dropped over 40% from mid-November 2021 until mid-January 2022. While this is surprising, crypto experts believe that this is just the beginning of the market’s value.

Bitcoin hit an all-time high back in early November at roughly $69,000 but it started to sink after that. As of mid-January, Bitcoin has sunk to around $36,900. It started to trend upwards before the 21s but it crashed again which has been the trend for a long while now.

A large chunk of the crypto market was pleased with what they saw in early November which led to an uptick in investors. There were even people who started to play Bitcoin games on gaming platforms to help earn more.

The market is filled with risks

When you look at the downward trend of crypto, you can trace it to the United States Federal Reserve taking a closer look at the market. This has led to the value shooting down because most people anticipated that they would enact policies that would hurt risky assets. When you look at the risk levels, you can expect that Bitcoin and other cryptocurrencies will be given that tag.

Jeff Dorman, the investment officer at Arca, suggested that there are tons of signs pointing to the crypto market’s waning confidence in assets like BTC and ETH. He said, ‘All getting hammered and they’ve gone pretty much straight down in line with those Fed rate expectations. Regardless of what Bitcoin is supposed to be, it is being traded right now as a macro risk indicator by a bunch of macro funds and governments and traditional financial institutions. That’s going to dominate the short term narrative’.

When you read about what crypto experts think of what is happening, you can see that they believe that this is not the rock-bottom for the market. The worst expectations see Bitcoin falling to the $28,000 mark. However, investors should have fun with the rebound because the value will skyrocket when the majority of the market becomes bullish again.

In the past few years, when people look at crypto, they were enamored with the chance of earning huge assets. Now that people are more clued in with crypto, there has been some pushback.

Hopefully, this can stabilize because more people are looking into crypto now and if they see the value going down before they even enter, they won’t go through the door. The idea that entices them to join the crypto market is the decentralized system. This means that no government or banks can interfere with their transactions.

However, there have been some countries that have taken a liking to crypto but want to police it so they can control it. Some people have been turned off by that which has led to them losing trust in crypto. That is a shame because the positives of crypto have been ignored.

Dornan said, ‘The market dynamic of Bitcoin has changed a lot in the last two years. It went from being large, you know, crypto native, now it really just trades as a 24/7 layered VIX. It’s much more important to those who care about the S&P and the big Treasurys, and you’re seeing that every day in the price action.

Hopefully, the market can rise again because there are many willing investors in the market. Some people want to play Bitcoin games and they won’t get to play without good value.