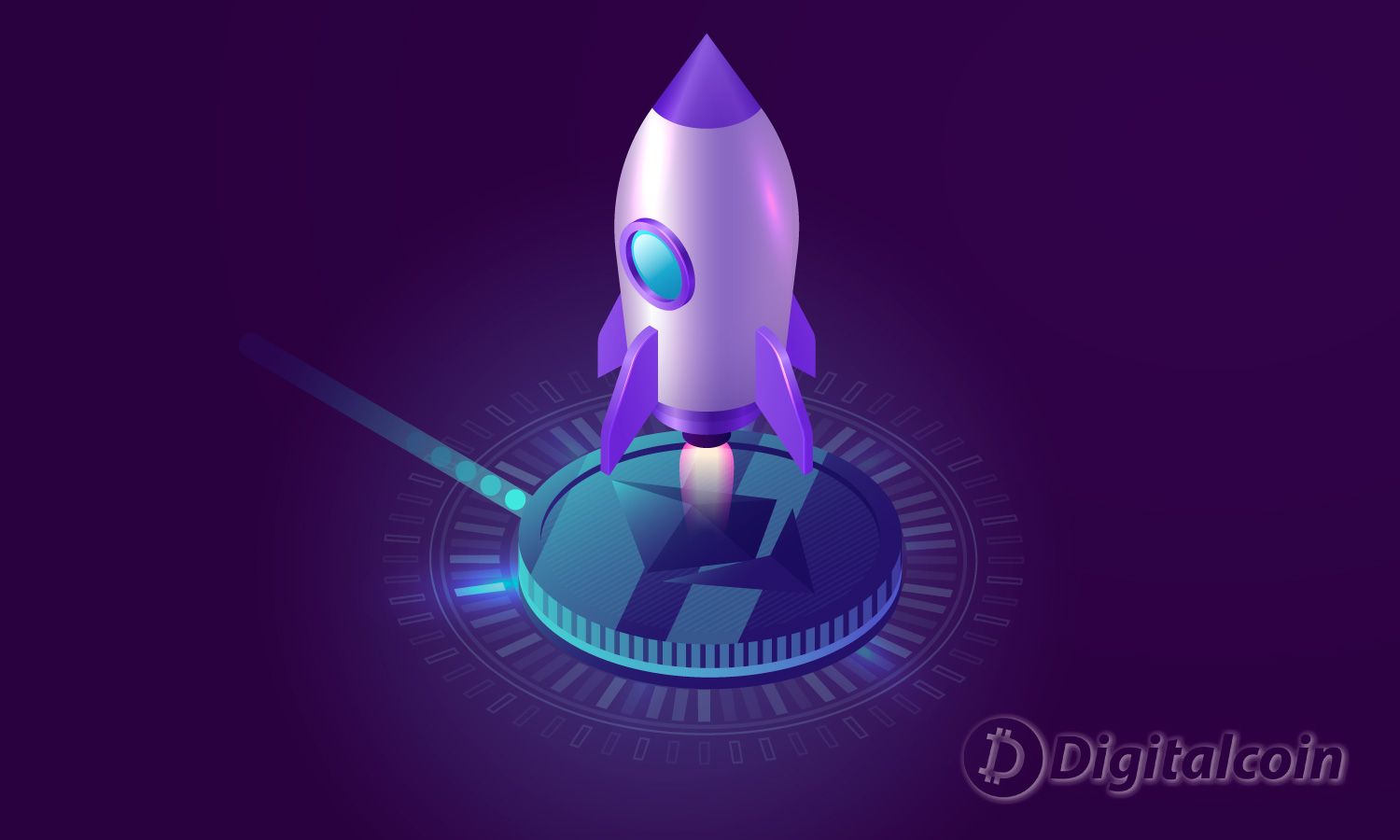 Cryptocurrencies and blockchains are experiencing a rise in popularity recently, and Ethereum is making the headlines week after week. In May, the Ethereum 2.0 network recorded a record-breaking number of new deposits, and earlier this month, Ethereum had its first node launched into the International Space Station, as an initiative to enhance the security in the network’s transactions.

Furthermore, earlier in June, multiple cryptocurrency exchanges began staking Ether in a movement that has been regarded as a “growing conviction in the longevity of crypto assets as a respectable new asset class”, according to Kraken’s vice president of products Jeremy Welch.

As the blockchain goes through this surge, let’s take a look at some of Ethereum’s key moments so far in 2021.

What are Ethereum and Ethereum 2.0? 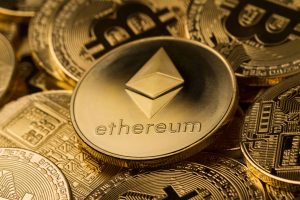 Ethereum is a decentralized, open-source blockchain, first proposed in 2013 and launched in 2015 with an initial supply of 72 million coins, after a successful crowdfunding campaign. It was created by Russian-Canadian programmer Vitalik Buterin and English computer scientist Dr. Gavin Wood. Ethereum features smart contract functionality and uses Ether as its native cryptocurrency. Currently, it is the second-largest cryptocurrency, after Bitcoin, and the most actively used blockchain.

Ethereum allows developers to create and operate decentralized applications and environments, and its decentralized finance provides a number of financial services, through smart contracts, without the need for a central regulatory agency.

The platform also allows the creation of NFT (non-fungible-tokens), the hottest trend in the crypto world in recent months. It also allows other cryptocurrencies to be based on the blockchain, and operate as Ethereum utility tokens, such as SAND, the cryptocurrency used in the upcoming blockchain game The Sandbox. In the game, SAND is used to purchase multiple assets, like building lots, items, and equipment. According to the sandbox. game the cryptocurrency operates as an ERC-20 utility token and the assets as ERC-1155 tokens.

Ethereum 2.0 is a major upgrade to Ethereum and recently launched its open-source development stage. Unlike Bitcoin and Ethereum, which progress in blocks, Ethereum 2.0 progresses in epochs, which are bundles of 32 blocks that act as validators on the network. The main purpose of this upgrade is to increase the transaction throughput of the Ethereum network, by having multiple blockchains running in parallel and sharing a consensus proof-of-stake (PoS).

A record high in May

In May, the Ethereum 2.0 network reported a new high in first-time deposits in the blockchain, which, according to analysts, indicates an increased interest in Ethereum’s plans to reduce energy consumption through PoS protocols. In comparison to April, the number of new validators increased 246%, reaching a record-breaking total of 26,681 active hosts. As of June 9, the number of active validators operating on Ethereum 2.0 was higher than 160,000, with more than 6,000 awaiting validation. The total Ether staked on Ethereum 2.0 increased from US$12 billion in early May to more than US$13 billion in June. Total validators also increased from May to June, from 900 Ether per day to 1,000 Ether per day.

To be an Ethereum 2.0 validator, users must stake a minimum of 32 Ether to the network, which is worth around US$77,000 at the time of writing. However, there have been eight reports of slashings since February, which means users were penalized and removed from the network for violating the rules of the protocol or attempting to maximize rewards by running the same validator using two different setups. 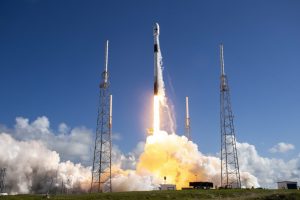 In early June, the SpaceX Falcon 9 rocket that was launched from NASA’s Kennedy Space Center, in Merritt Island, Florida, carried the first Ethereum node for installation at the International Space Station. It was the fourth blockchain node to be deployed in low earth orbit after two Qtum blockchain nodes were installed in 2018, and one Bitcoin node was deployed in 2019, both by cryptocurrency startup SpaceChain.

SpaceChain co-founder and CEO Zee Zheng said about the milestone, “Bitcoin and Ethereum represent the two biggest ecosystems in the blockchain industry. With Ethereum’s smart contract platform running in outer space, it enables us to fortify blockchain applications and transactions with enhanced security and immutability. […] Our technology, that is our data transmission method, is very different and we generate multiple keys and have extremely remote and safe places. […] We identify ourselves as the integrator of space and blockchain.”

Blockchain technology running on Earth computers is vulnerable to power outages, weather conditions, theft, and hacking. So SpaceChain’s mission is to use the remoteness of space infrastructure to create a network of blockchain hardware that is immune to these types of attacks. However, cost-effectiveness is an important factor in these operations as well, and if Ethereum’s transition to PoS is successful, Zheng believes it could allow more launches in the future, “Energy is a huge factor in terms of a lot of space operations, so the less energy the node takes, the more potential launches we can do.”

In a recent interview, Jeremy Welch, Kraken’s vice president of product, stated, “Whereas three years ago holders were mainly interested in securing short-term gains, many are now confident locking up tokens to earn passive income. Why? Conviction is growing in the longevity of crypto assets as a respectable new asset class.”

According to Staked, the market capitalization of PoS blockchains had risen 151 percent over Q1 2021, and their projections indicate that these networks, including Ethereum 2.0, will reach almost US$19 billion in earnings by the end of 2021. Their report said, “In every case, staking provided better returns than simply holding the asset; stakers earned an additional yield of between roughly 4 percent and 34 percent in one quarter.”