After weeks of lull, FTX restarts paying employees and contractors 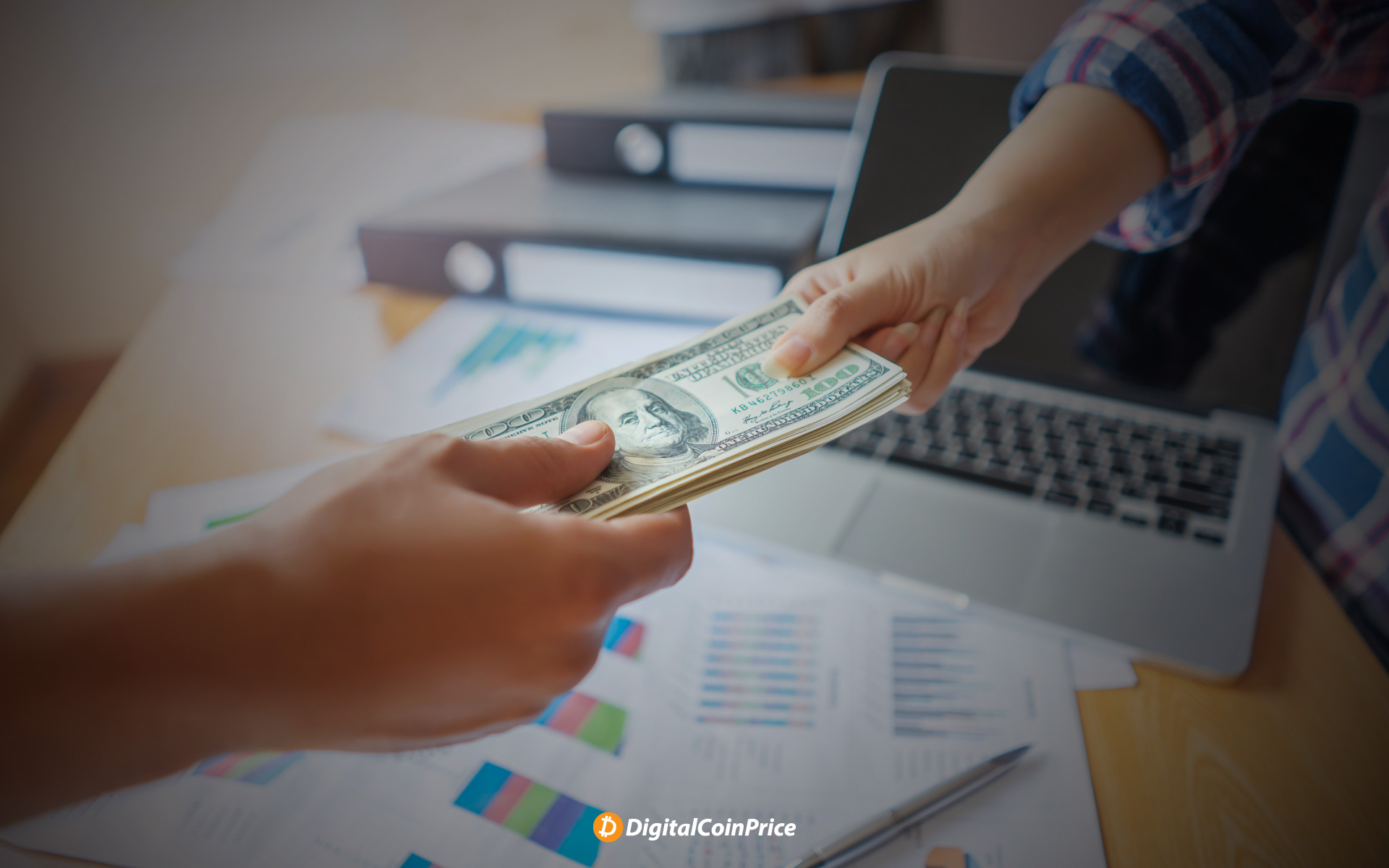 Former FTX CEO Sam Bankman-Fried, Nishad Singh, and Caroline Ellison of Alameda will not be paid.

It has been announced that bankruptcy-plagued crypto exchange FTX will resume regular cash payments to its remaining employees worldwide, including salaries, benefits and retirement plans.

In an announcement on November 28, FTX’s new CEO, John Ray III, announced the company would hire a professional insolvency firm to help it navigate Bankruptcy Court in Delaware.

Also Read: The FTX bankruptcy freezes the funds of crypto companies worth millions

Ten days earlier, on November 19, FTX debtors had filed a bankruptcy motion in Delaware bankruptcy court. The action asked for compensation and benefits for prepetition employees and contractors. Gary Wang, Nishad Singh, Sam Bankman-Fried, and Caroline Ellison, former CEOs and founders of FTX, are not included in the payments.

According to the recent announcement, the remaining FTX employees and contractors will receive nearly two weeks’ pay. As a result of the bankruptcy filing on November 11, the company is no longer in operation.

FTX employees and foreign contractors suffered financial hardship due to the delay in payments, and Ray thanked them for their assistance.

FTX Trading employees and 101 other affiliated companies will receive a second chance to find work. This is in addition to the cash payments they owe since the bankruptcy filing on November 11. Furthermore, FTX still needs to pay its vendors and service providers.

All subsidiaries and related companies of FTX will not be affected by the resumption of payments.

Employees and contractors of the FTX Debtors will be eligible for relief in The Bahamas, where the crypto exchange is headquartered. Workers at FTX Digital Markets, which has been liquidated in the Bahamas separately, are excluded.

As FTX Australia and its subsidiary, FTX Express, are involved in separate legal proceedings in Australia, the legislation doesn’t apply to their employees and contractors.

All of the “First Day” motions related to FTX Trading’s bankruptcy filing on November 11 received final and interim approvals from the bankruptcy court on November 22.

According to FTX Debtor’s CEO, stakeholders would benefit sooner or later from a potential buyout. Ray said it would allow the company to begin reimbursing users and creditors affected by the trading platform’s collapse.

A lengthy insolvency process may be necessary to resolve FTX’s collapse because of its complexity and scope.

For crypto assets to be redistributed, the courts will need to determine who has owned those assets over several years, if not decades. This is according to Stephen Earel of Co Cordis in Australia.

A document submitted as part of the Chapter 11 bankruptcy proceedings shows FTX Trading alone owes $3.1 billion to its top 50 creditors.