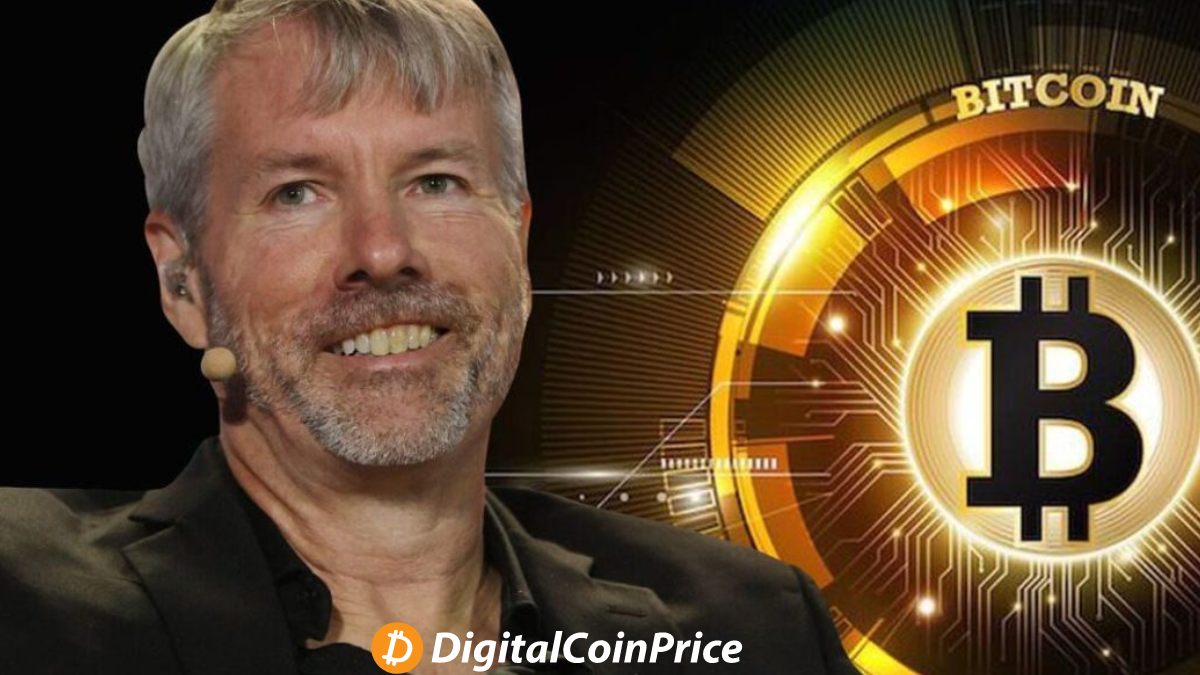 BTC price has been on a rollercoaster ride this year. After starting the year on a strong foot, the price of the biggest cryptocurrency on the market is now a pale shadow of itself. Bitcoin’s price has always been the primary focus of the crypto space as it is more or less the yardstick for other digital coins on the market.

Bitcoin has had its fair share of market volatility this year, a major factor that altered its upward trajectory in the early stages of the year. Despite the current market woes, many experts remain optimistic about the Bitcoin price, citing past price action and behavior as well as the resilience of the biggest cryptocurrency on the market.

BTC price prediction has always been an inevitable part of the crypto space, as several analysts voice their opinions on the future of the digital coin. Prior to its unprecedented 11% rise on July 7, Bitcoin had endured months of shocking performances on the crypto ladder.

The price of the coin rose above $22,000 during the latter stages of July 7, after hovering around the $19K-$20K mark for most of the day and months in general. Although that feat wasn’t anything new concerning Bitcoin’s pedigree in the crypto space, it was still a much-needed development as some experts believed it was a spark that could set Bitcoin on the path to regaining its glory days.

Bitcoin’s lukewarm performance this year has pitted experts against each other, with diverse views and opinions on which way the Bitcoin price is headed. Although the price of the digital coin is at its lowest level since December 2020, there still appear to be several bitcoin advocates willing to stick with the coin.

In a recent tweet, co-founders of on-chain market intelligence firm, Glassnode, revealed that, despite the ongoing recession fears that have gripped the crypto space, the number of Google queries for bitcoin has surpassed 2019-2020 bear-market levels. In addition to that, the number of newbies interested in buying the dip has spiked, according to Santiment’s analysis, regardless of the current price of the digital coin.

Michael Saylor, founder, and CEO of MicroStrategy, who has been a pro-Bitcoin believer over the years, recently told reporters that the best investment strategy during stagflation is to hodl scarce, desirable property you can afford to maintain. On June 13, Saylor followed his comments with a tweet that read, “In Bitcoin We Trust.”

Viktor Prokopenya, founder of VP Capital, last week stated in an interview that Bitcoin will withstand the current crypto recession as this will not be the first time the biggest cryptocurrency has found itself in this situation. “As a crypto pioneer, I have, of course, seen this volatility play out before. In 2017, the value of Bitcoin fell from $20,000 to $3,000,” he said.

“Now, with the war in Ukraine and rising inflation, we are witnessing instability across all asset classes. Seasoned investors will ride out this volatility, understanding that the market will bounce back,” Prokopenya added.

Other experts are however highlighting the current financial situation across the globe due to the war in Ukraine, describing it as absent during Bitcoin’s earlier fall from grace. Bitcoin’s fall in 2017 was mainly attributed to the highly volatile nature of the crypto market, whereas although it partly accounts for the current drop in price, a major factor for its fall this year has been the war, inflation, and shifting monetary policy in the U.S. which according to experts, will likely continue to drive more volatility in the coming weeks and months.

Speaking on the Bitcoin price and what’s ahead in the near future, Martin Hiesboeck, head of blockchain and crypto research at Uphold, stated that, in addition to the current macroeconomic factors, the crypto industry’s long-term viability has now been thrown into a state of doubt after several major crypto players halted withdrawals, cut jobs, and tried to stem losses in recent weeks, a development which has sent fear through the spines of investors.

“The market remains vulnerable and on edge, not necessarily by threats from more crypto projects going bust but from the difficult economic situation we are facing right now,” Hiesboeck stated. “In other words, the price of bitcoin depends more on the supply of gas to Germany as it does in any crypto-related news or metric,” he added.

The old trend of prediction, which was mostly a volatile short-term view coupled with a long-term growth outlook, is now fading as many experts made the $100,000 threshold prediction in the latter stages of last year based on that notion.

Many experts now prefer to focus on the trend of Bitcoin’s value rising over time rather than making specific numbers and date predictions. Kiana Danial, founder of Invest Diva and author of “Cryptocurrency Investing For Dummies,” in his latest bitcoin price prediction stated, “What I expect from Bitcoin is volatility in the short-term and growth in the long-term.”

JPMorgan is projecting a long-term high of $146,000, with Bloomberg predicting that the price of Bitcoin may reach $400,000 if the currency appreciates at rates similar to earlier peaks.