Can Dogecoin Ever Become as Big as Bitcoin? 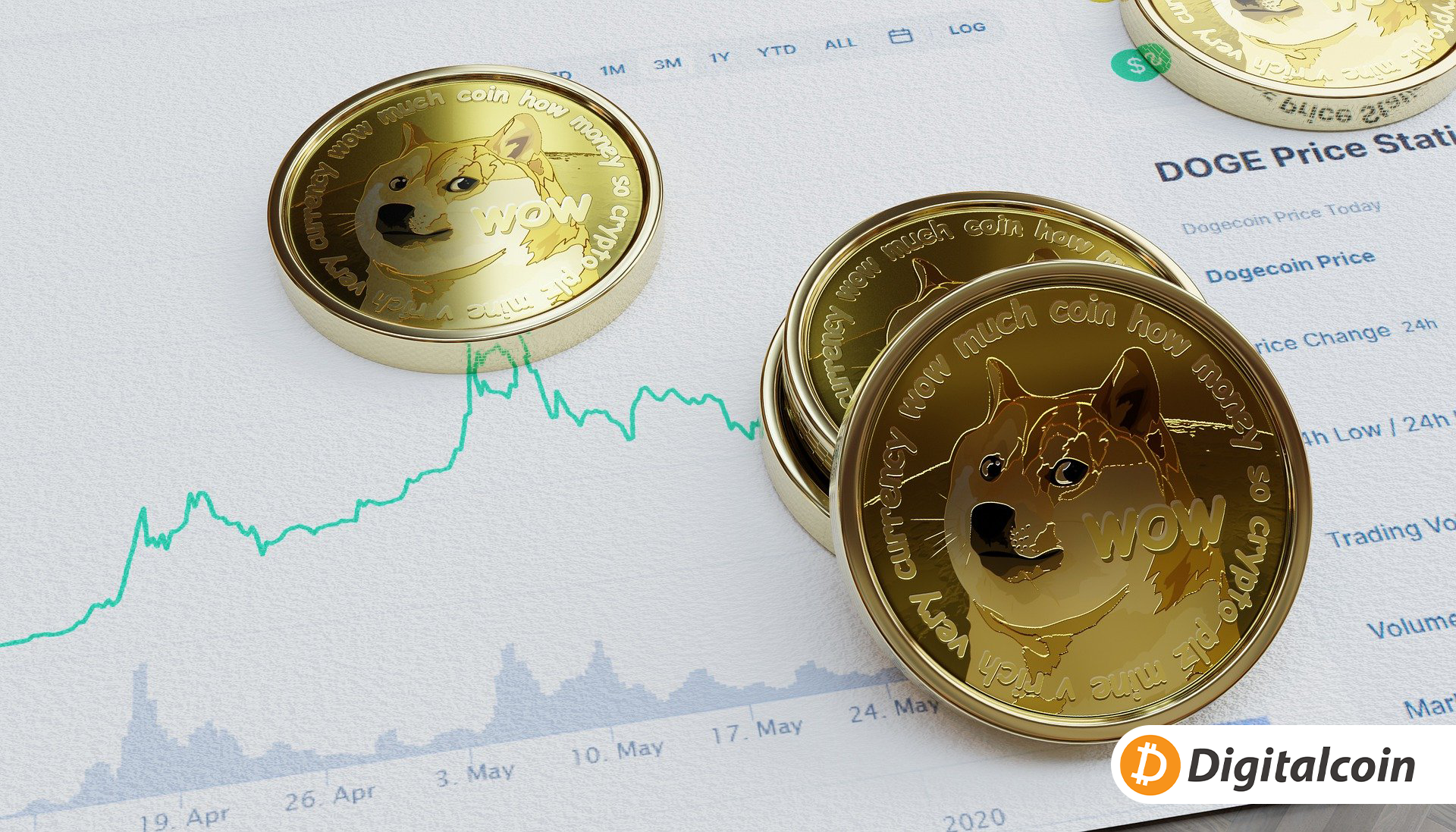 Not so long ago in 2009, the very first currency Bitcoin was introduced by someone using the name Satoshi Nakamoto. This person’s identity is still a big mystery and chances are many more years will pass until we know more about Satoshi. However, the story of digital currencies does not start with Bitcoin but with David Chaum. Back in 1983, David Chaum introduced his eCash cryptographic system. Only twelve years later, David Chaum introduced another cryptographic system called DigiCash that relied on cryptography to process transactions safely and confidentially.

The term digital currency of cryptocurrency was first coined in 1998 when Wei Dai started talking about a completely new payment system that would be one hundred percent decentralized. Eleven years later, Wei Dai’s vision became a reality as Satoshi Nakamoto’s Bitcoin appeared on the scene and completely revolutionized the way transactions are processed. Even though the idea of creating a decentralized digital currency was born way before Bitcoin, it was Bitcoin that changed everything.

Fast forward to 2021, there are over four thousand cryptocurrencies in the world as opposed to one hundred and eighty fiat currencies. Despite their highly volatile nature, cryptocurrencies are purchased and traded on a daily basis through different crypto broker sites. If you are interested in investing in cryptocurrencies or you just want to learn more about reputable online crypto brokers, make sure you check out what BestBrokerReviews says. Further, we take a look at one of the trending digital currencies Dogecoin, and how it compares to Bitcoin.

Dogecoin is a popular, widely used digital currency created in 2013 by software engineers Jackson Palmer and Billy Markus. The two were very amused by the highly volatile nature of digital currencies at the time and decided to create a new payment system just for fun. Even though Dogecoin was born as a joke, its market capitalization as of May 2021 is over US$85,314,347,523. Due to its origin, Dogecoin is generally promoted as a friendly, fun digital currency.

As of June 2021, Dogecoin is in the sixth place of the trending digital currencies with one coin worth $0.261 after Cardano, Binance Coin, Tether, Ethereum, and of course, Bitcoin. Bitcoin remains the most traded and the most valuable digital currency with one coin worth $35,259. Dogecoin’s value increased massively back in May 2021 following tweets made by Elon Musk. Dogecoin also reached a record high back in May and become one of the trending digital currencies alongside Bitcoin, Tether, Ethereum, and others.

Many even believe Dogecoin is deemed to become the next Bitcoin. While this may happen, there are some major differences between Bitcoin and Dogecoin. Unlike Bitcoin, Elon Musk’s favorite cryptocurrency is inflationary and this basically means that there may be an infinite supply of Dogecoins with over five billion Dogecoins printed yearly. At the same time, this unlimited supply cap can negatively influence its value in the months and years to come.

Unlike Dogecoin, Bitcoin has a supply cap of twenty-one million so it essentially has built-in scarcity. Since there is a limited amount of Bitcoins on the market, the demand and the price remain stable. The two digital currencies also have two very different origin stories. While Dogecoin was created as a joke, Bitcoin was created to eventually become the most used digital currency and it surely is. Essentially, Dogecoin lacks that technical development and unlike Bitcoin, it does not have an effective, well-funded system of investors.

At the same time, experts believe that Dogecoin is most likely to replace Bitcoin if Bitcoin ever fails. With the most favorable transaction fees in the whole crypto world, greater scalability, and social media fans including Elon Musk, Dogecoin’s future looks bright even if it does not become the next Bitcoin.